How to Install a Shower: Your Quick and Easy Guide 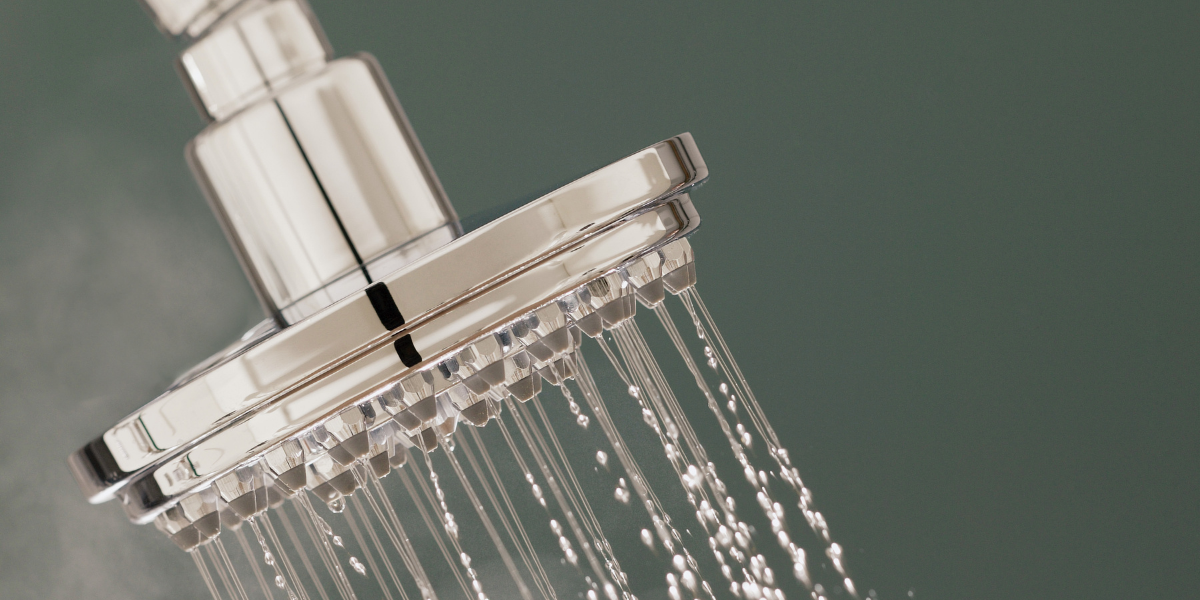 The shower is the focal point of most bathrooms. It is also an integral part of most people’s morning ritual. But how is a shower installed? If you have shopped for a replacement (or new) shower, it is likely that you noticed there are many different types available—from the modern mixer showers to the conventional electric shower.

Understandably, there are different requirements when installing various showers. To minimise confusion, we’ll focus on the installation of electric showers. Install your electric shower with utmost ease by keeping this handy guide in mind.

Best Water Pressure for a Shower

A low-pressure water system can offer a vast array of shower options including digital showers, electric and power showers, and mixer showers. Most of them are suitable given the right pressure is achieved.

If you have a high-pressure system, you will also have a higher flow rate. In similar cases, getting larger shower heads would be a good idea. High-pressure water systems also work well with electric, mixer, or digital showers, even without a pump installed.

If you own a gravity-fed system, you have the luxury to use most showers. For instance, you can install an electric, power, or mixer shower (with or without the pump).

If you have a combination boiler (also known as combi boiler), or if your cold water is sourced from the mains, recommended options would be an electric shower or a mixer shower.

How to Install an Electric Shower

An electric shower can be fitted directly in a cubicle or over your bath. Either way, you just need to ensure there is enough room around the shower to remove the front covering in case servicing is required.

Depending on the model you’ll purchase, the water supply can enter from the bottom, top, or from behind. Check the manufacturer’s instructions so you will have enough cable to connect to the terminal block.

Note: An RCD is designed to break an electrical circuit to avert any serious harm from an electric shock. It works by automatically disconnecting a circuit when it detects the electric current is not balanced.

Hold your shower units in position while you mark the fixing holes using a pencil. Drill the holes you have marked using a masonry bit. After fitting wall or rawl plugs, squeeze silicone sealant onto each one.

Feeding the supply and screwing into place

Connect the water pipe to your shower unit. To tighten the compression fitting, use a wrench.

Once the water pipe is connected, you can now proceed to connecting the electric supply. Connect the neutral and live cores to the terminals marked “load.” Connect the earth core to the earth terminal after.

Refer to the manufacturer’s instructions when fitting the cover of your shower. Also, ensure the rubber seal is in place so water does not get into the shower unit and cause damage.

To attach the shower hose, screw one end of the hose to the handset and include any washers and attach the shower’s other end. Once done, you can turn the water supply on and test everything. 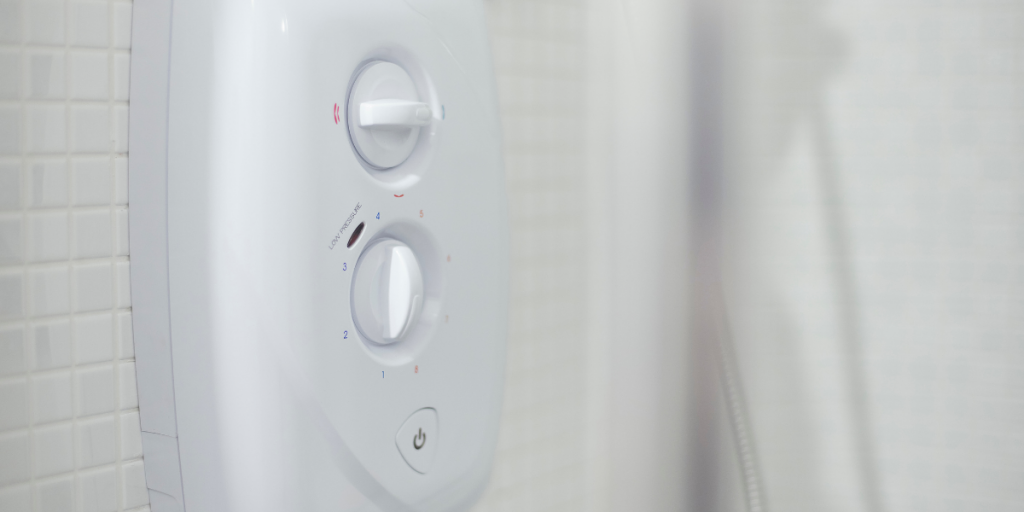 Need your shower installed or repaired but don’t have the time or the technical know-how necessary? We can help! We also have lots of showers for you to choose from, so get in touch with us and together, we’ll pick the option that’s best for you!

We use cookies on our website to give you the most relevant experience by remembering your preferences and repeat visits. By clicking “Accept”, you consent to the use of ALL the cookies.
Cookie settingsACCEPT
Manage consent

This website uses cookies to improve your experience while you navigate through the website. Out of these, the cookies that are categorized as necessary are stored on your browser as they are essential for the working of basic functionalities of the website. We also use third-party cookies that help us analyze and understand how you use this website. These cookies will be stored in your browser only with your consent. You also have the option to opt-out of these cookies. But opting out of some of these cookies may affect your browsing experience.
Necessary Always Enabled

Any cookies that may not be particularly necessary for the website to function and is used specifically to collect user personal data via analytics, ads, other embedded contents are termed as non-necessary cookies. It is mandatory to procure user consent prior to running these cookies on your website.